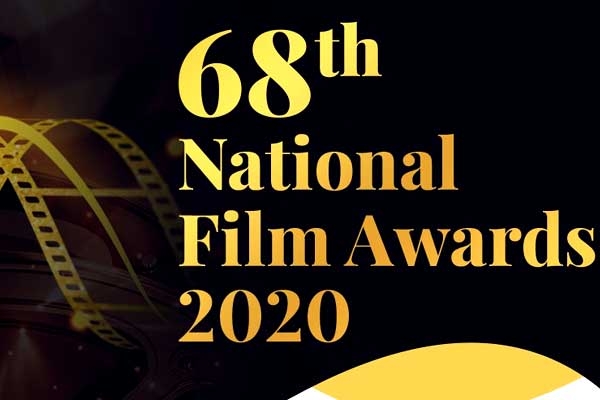 The jury announced the 68th National Film Awards and South Indian films dominated the show completely. Tamil actor Suriya would be the happiest man as his film Soorarai Pottru won five National Awards. Suriya and Ajay Devgn are named as the Best Actors for their films Soorarai Pottru and Tanhaji. Telugu film Colour Photo is named as the Best Film for Telugu language. Natyam, a small film made as a dance film won two national awards for the Best Choreography Work and the Best Makeup Work. Music director Thaman who scored some pleasant music for Allu Arjun's Ala Vaikunthapurramulo won National Award as the Best Music Composer for Songs. Here is the complete list of winners for 68th National Film Awards:

Best Science and Technology Film: On the Brink season 2 - Bats

Best Book on Cinema: The Longest Kiss, by Kishwar Desai

Congratulations to all the winners! 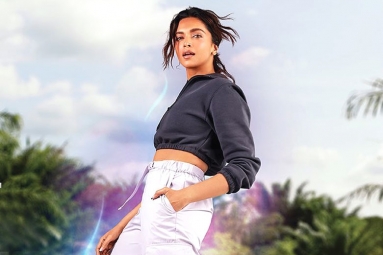 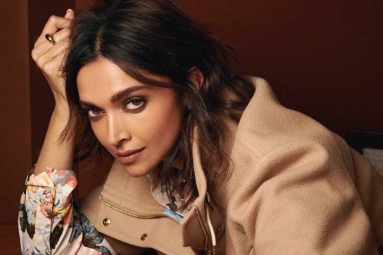 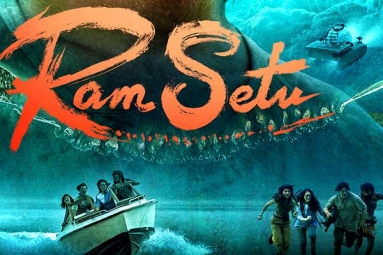 Akshay Kumar Shines in the Teaser of Ram Setu 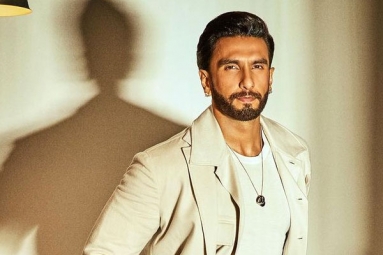 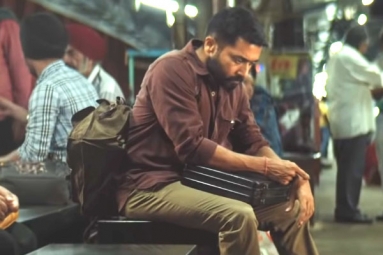 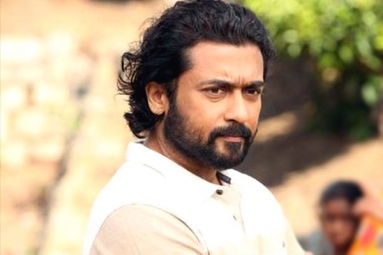 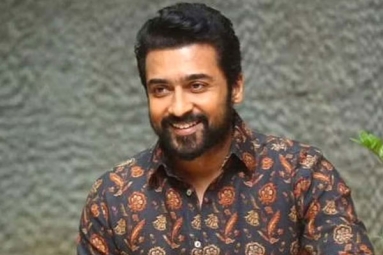 Suriya All Set For Tollywood Debut 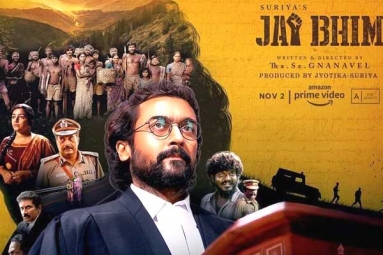 Suriya's Jai Bhim to be nominated to Oscars 2022 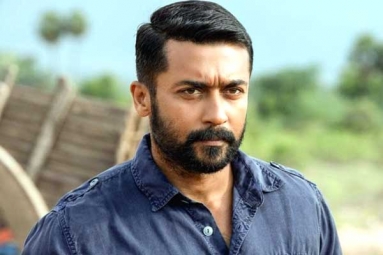 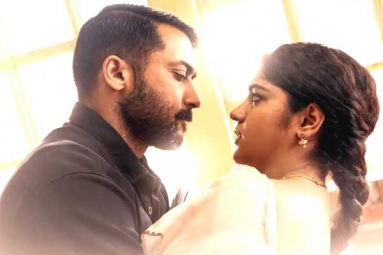 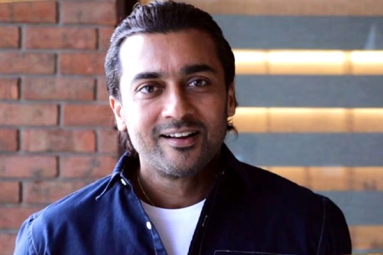 Suriya gets an expensive gift from Kamal Haasan 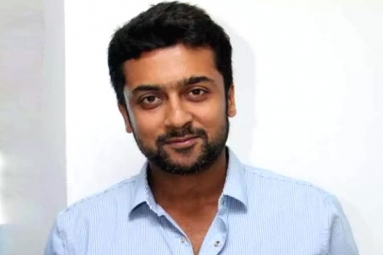 Suriya to venture into Tollywood soon

Suriya's Cameo in a Bollywood Film 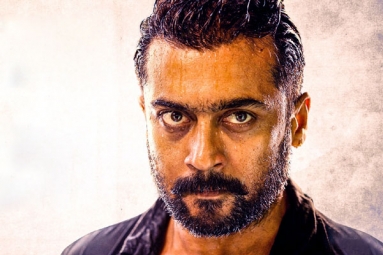 Suriya's film to be remade in Hindi 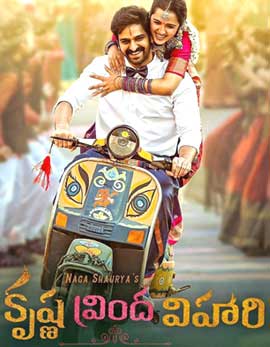 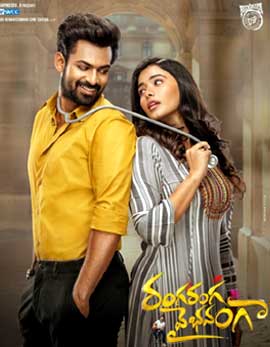 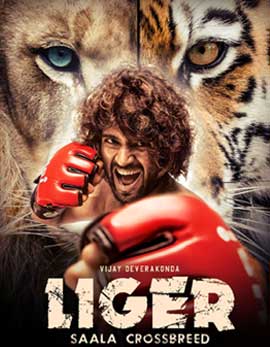